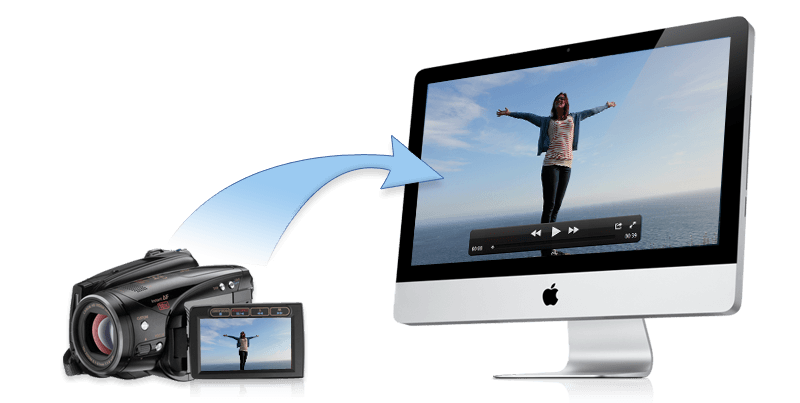 Using HDV on a Mac

Whether being transferred over firewire from tape, or captured directly to disk, HDV lives as m2t files. These are also called MPEG-2 Transport Streams, and your Mac doesn’t know what to do with them natively. However, inside these m2t is a combination of MPEG-2 video, and MPEG-1 Layer-2 audio.


But it doesn't play on my Mac!

m2t enclosures are great for recording video - they’re easy to create, and don’t require lots of overhead on the part of your camera or recorder. However, they've got some drawbacks - the biggest of which is that they won't play on your Mac. Additionally, they’re not ideal for editing, and most Mac editing applications won’t support them directly. That’s where EditReady comes in.

EditReady gets to the juicy video and audio inside that m2t file, and wraps it up in a Mac-friendly QuickTime MOV file. It’s like putting a painting in a new frame - the picture stays the same, but the enclosure changes. Unlike other applications, Editready does this without time consuming, quality-sapping transcodes - conversion is quick, lossless, and easy.